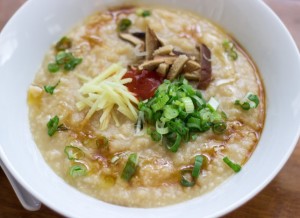 Chicken Congee: Chicken congee is a type of rice porridge or gruel popular in many Asian countries. It is most often served as a meal on its own and despite its many variations; it is usually a thick porridge of rice largely disintegrated after prolonged cooking in water. Also known as jook, chicken congee turns up in Chinese household’s morning, noon, and night.

If you have any queries regarding the Chicken Congee recipe, please leave a comment. 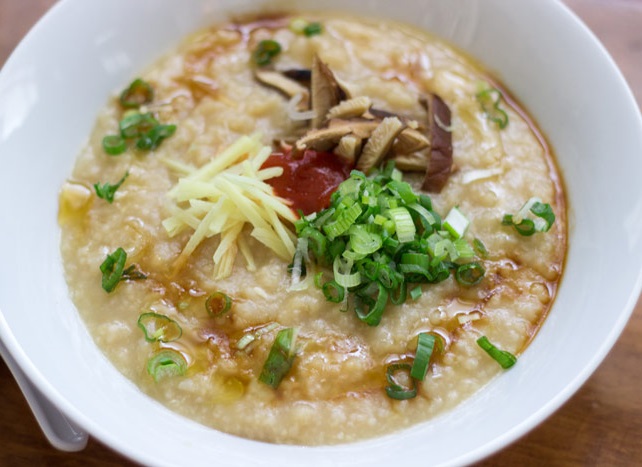