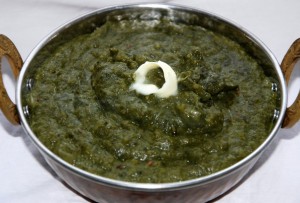 Sarson ka Saag: Sarson da saag or Sarson ka saag is a popular vegetable dish in the Punjab region of India and Pakistan, made from mustard leaves and spices. However, it is also popular in other neighboring states of Haryana and Rajasthan. It is regarded as the traditional way of making saag, and is traditionally served with makki di roti, which literally means corn bread. It can be topped with either butter or more traditionally with ghee (clarified butter).

If you have any queries regarding the Sarson ka Saag recipe, please leave a comment. 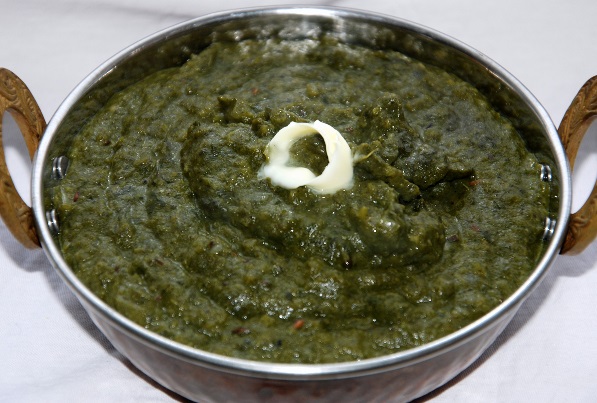