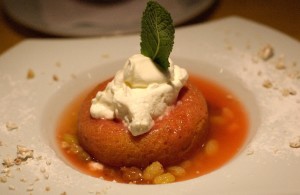 Rum Baba: A rum baba or baba au rhum is a small yeast cake saturated in hard liquor, usually rum, and sometimes filled with whipped cream or pastry cream. It is most typically made in individual servings (about a two-inch-tall, slightly tapered cylinder) but sometimes can be made in larger forms similar to those used for Bundt cakes. The batter used for rum baba is even richer than brioche batter, and includes eggs, milk and butter.

If you have any queries regarding the Rum Baba recipe, please leave a comment. 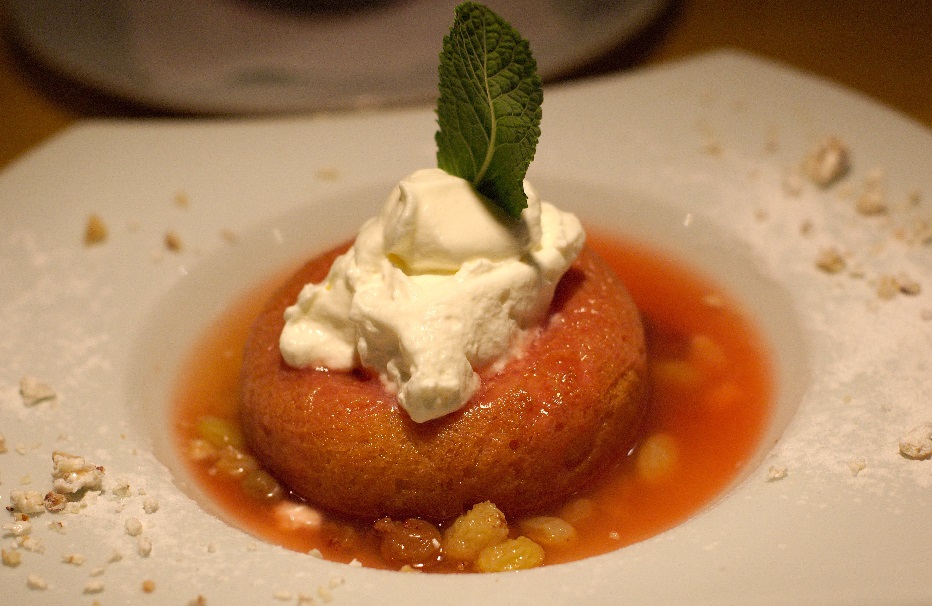 Based on 1 Review(s)
Posted in DESSERT, NON-VEGETARIAN